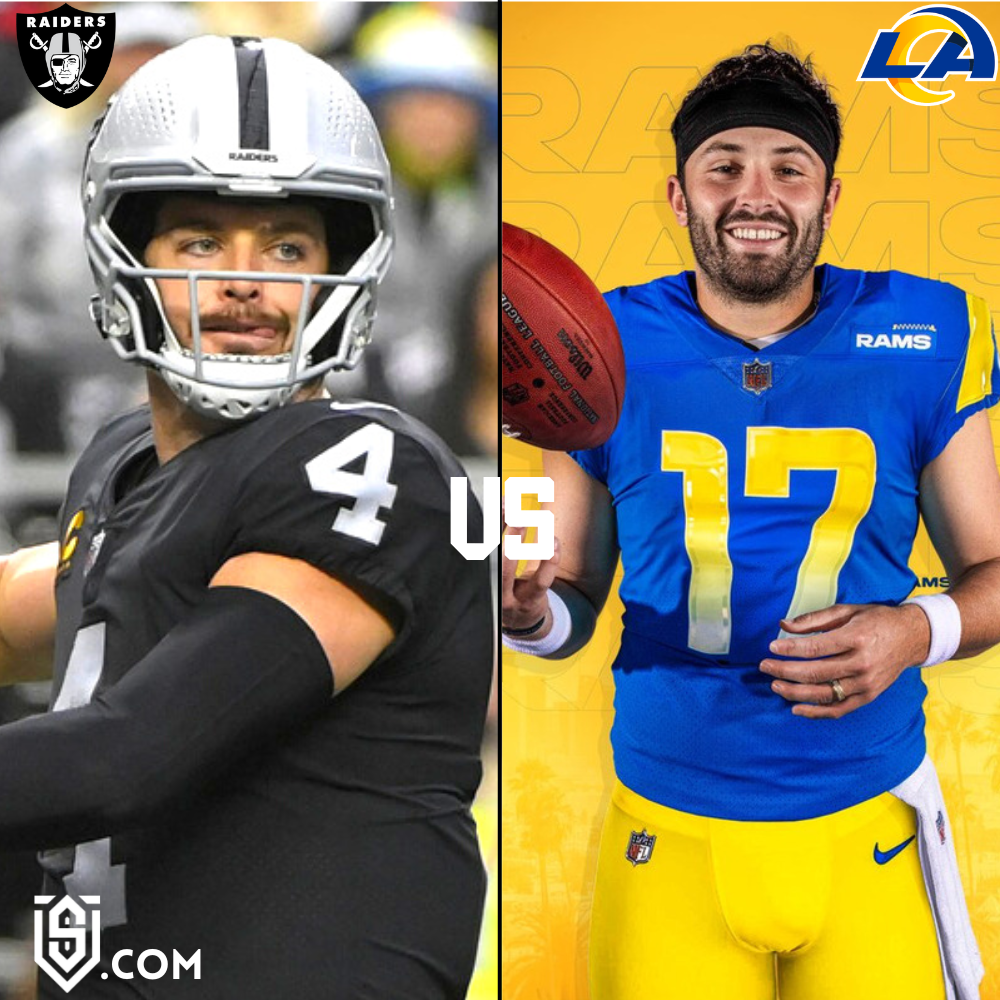 The article provides football betting and fantasy football advice related to the comparison of two NFL quarterbacks, Derek Carr and Baker Mayfield. For many fans, there is no comparison: Derek Carr is the better quarterback of the two. Not only is he statistically superior in various categories, but he has also demonstrated a level of consistency that Mayfield simply cannot match.

In case you missed it: Week 13 QB ranks.

Per NFL.com: Two weeks running, Carr has worked himself out of a corner. He powered his way back from a pair of early interceptions in Week 12’s overtime win over the Seahawks. On Sunday, Carr overcame an early pick-sixto make magic with the unstoppable Davante Adams(8/177/2). There’s a resilience to Carr that can’t be denied, but it certainly helps when Josh Jacobs is running for 144 yards at 5.5 yards per pop and resembling a just-discovered offspring of Jim Brown.

Baker Mayfield has a passer rating of 74.4 with 1,313 yards, 6 touchdowns and 6 interceptions in 7 games this season.

After being released Monday in Charlotte, Baker Mayfield might play Thursday in Los Angeles.

The quarterback is expected to be active tonight against the Raiders, NFL Network Insider Tom Pelissero reported, per sources, and there is a real chance he plays.

Head coach Sean McVay told reporters Wednesday that he was “working through” Mayfield’s status leading into the game after the former No. 1 overall pick arrived in L.A. Tuesday night and attended practice Wednesday.

When it comes to choosing a quarterback for your team, the clear choice is Derek Carr over Baker Mayfield. Carr has shown his leadership skills and talent by leading his team to three consecutive wins, while Mayfield was traded earlier in the season and then released from the Panthers on Monday. When betting on Thursday Night Football, logic dictates that you bet on the team with the better QB – and that’s clearly the Raiders. So if you’re looking for a winning strategy this Thursday, put your money on Derek Carr and the Las Vegas Raiders.