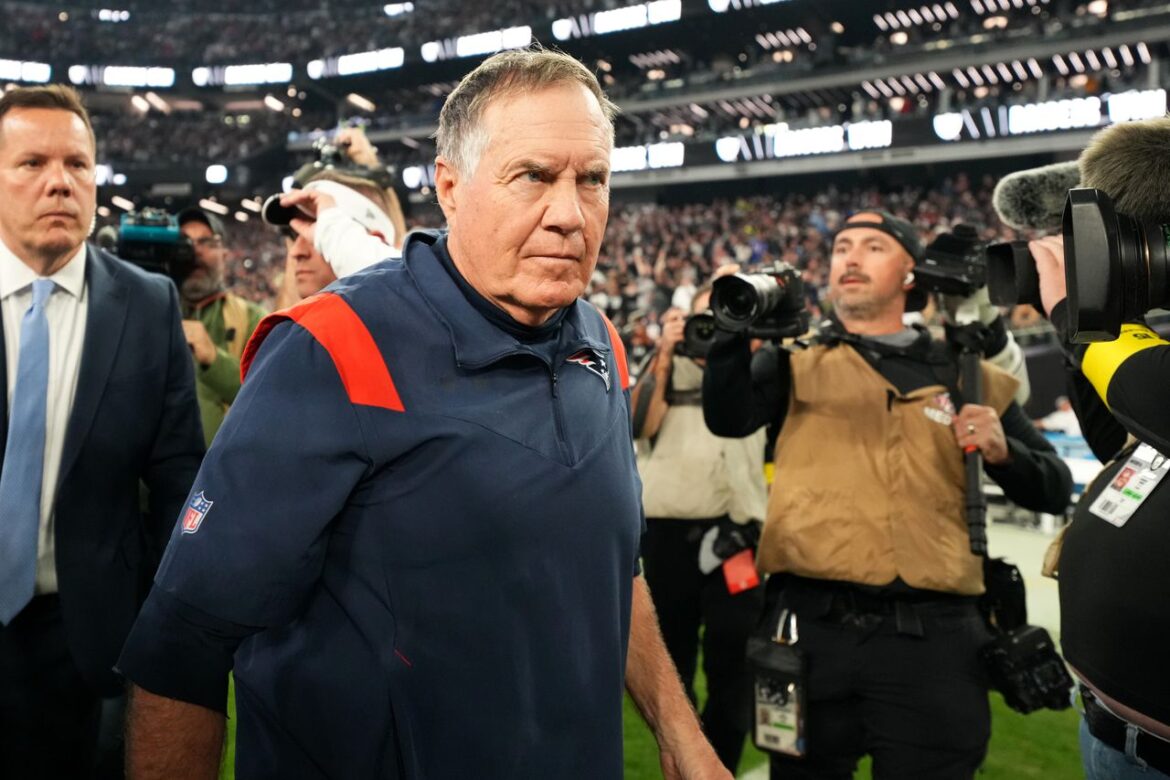 The East-West Shrine Bowl™, which supports Shriners Children’s™, is proud to announce two full NFL coaching staffs, the New England Patriots and the Atlanta Falcons, will coach this year’s game for the first time in the game’s 98-year history. The coaching staffs will provide Shrine Bowl players with pro-level advisory and developmental opportunities, in addition to the once-in-a-lifetime chance to showcase their skills in front of NFL coaches.

The East-West Shrine Bowl will be a part of NFL Pro Bowl week, bringing approximately 130 of the nation’s top college seniors to be coached by NFL staffs for a week of preparation in front of hundreds of NFL scouts, professional agents and media, all leading up to the 2023 NFL Draft.

To purchase tickets to the East-West Shrine Bowl, visit https://shrsl.com/3vwva

To purchase tickets to the NFL Pro Bowl, visit https://shrsl.com/3vwvp

As a development tool, the head coach of the Atlanta Falcons, Arthur Smith, and the head coach of the New England Patriots, Bill Belichick, will serve as supervisors, allowing others on the staff to possibly coach up a level or to coach a new position. Belichick and Smith are expected to be at all practices, in addition to the game. The East-West Shrine Bowl will also have coaching fellows from HBCU institutions on-site to learn and develop as coaches during the week of practice.

“The Falcons and the Patriots are two outstanding teams to be our coaching staffs for the Shrine Bowl,” said Eric Galko, director of player personnel and football operations for the Shrine Bowl. “The Patriots have a legendary track record of success and have found star players in previous Shrine Bowls, such as Tom Brady and Tyquan Thornton. The Falcons are a great organization with outstanding young talent already on their roster. Both teams are going to greatly benefit from getting to coach our players as they build their rosters in the future.”

Televised nationally during primetime on NFL Network, the 98th East-West Shrine Bowl will kick off at 5:30 p.m. PST on Thursday, February 2, 2023, from Allegiant Stadium, one of the nation’s premier professional stadiums and home of the Las Vegas Raiders.

The 2022 East-West Shrine Bowl had an increase of 55% more draft picks from the previous game, and highest total in more than a decade. This did not come as a surprise to anyone who watched the game and witnessed the outstanding talent displayed. Last year, 45 players were drafted, with the remaining signing free agent deals. Last year’s game also featured the highest draft pick, Tyquan Thornton, since Jimmy Garoppolo in 2012. Among last year’s roster were Brock Purdy and Skylar Thompson who are currently starting quarterbacks in this year’s NFL Playoffs

Created in 1925, the East-West Shrine Bowl is the longest running college all-star football game in the nation. An important part of America’s football tradition, the game gives top college players a chance to showcase their talents to NFL scouts and a national television audience. Since 1925, the East-West Shrine Bowl has benefited Shriners Children’s and its mission to improve the lives of children by providing world-class specialty care, regardless of the families’ ability to pay.