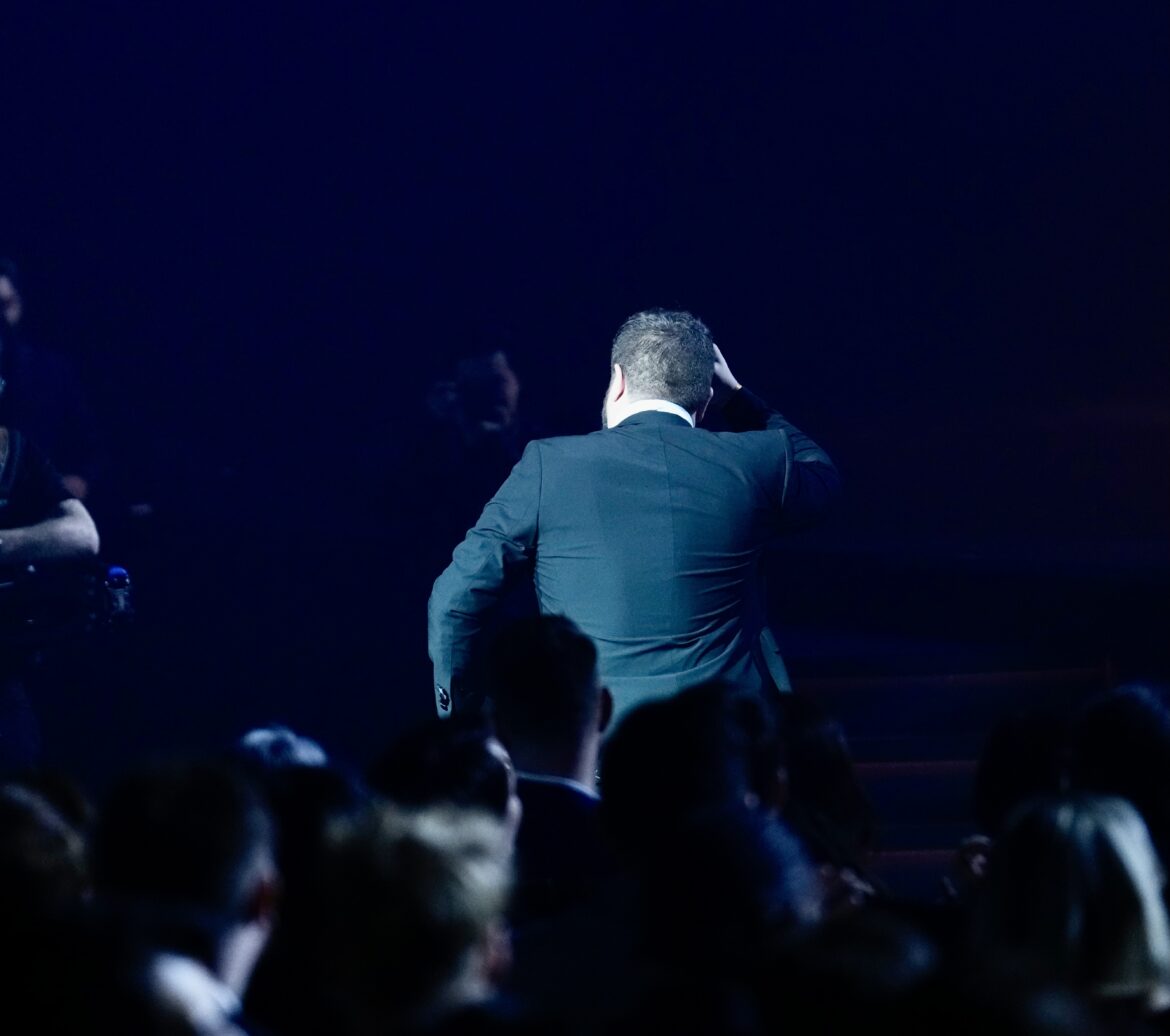 The Esports Awards finally came to Las Vegas and boy did they make an impact on the esports industry.

The award show lasted a span of three days in Las Vegas.

The talented Eefje Depoortere and Golden Boy opened up the award ceremony with comedic commentary that kept the audience engaged throughout the night.

Valorant of course won game of the year.

Pub G was named mobile game of the year.

“Mobile gaming is not that big in North America.” “Globally more people play mobile games than console and pc” “we’re hoping to grow that in the next few years.”- Pub G

“With a name like LOUD they were for sure to win Esports Team of the year.”- Bonnie Mercado

“How can we create something that makes waves” “being loud is the only way to get noticed, make a difference get noticed from a third world country” -Loud

With his viral and entertaining content creation ideas the Esports Content Creator of the Year was Juan ‘Hungrybox’ Debiedma. Third time is a charm for hungrybox. “Never give up if it doesn’t go well the first couple tries give it a third go” – LiquidHBox

Esports Personality of the Year came out to be the one and only Matthew ‘Nadeshot’ Haag.

“I have 12 different personalities I don’t compartmentalize stress well so his girlfriend has to feel it… laying next to the award is better than laying next to me.” Nadeshot

Vegas had a huge presence in attendance for the esports world. Vegas Inferno the official esports team of Las Vegas attended with owners and creators supporting their fellow esports competitors. Nevada Esports Education League the only non profit in Nevada for esports, brought Erica Mosca the assembly woman for District 14 to educate her even more about the esports community. Stormrush gaming definitely stormed up with Complete Gamer. Player1 esports director even made an appearance.

Overall the Esports awards was a diverse group that was recognized for their hard work and impact in the esports industry. Mike, Chris and Alex Ashford, The brother of the Esports Awards are looking forward to planning an even bigger and better event in 2023.

A full list of winners can be found here.