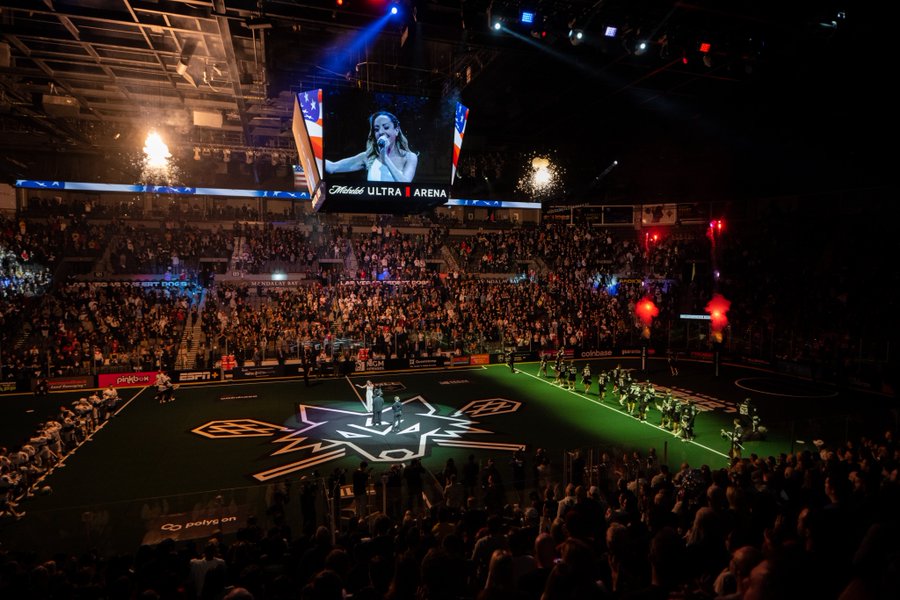 It was a night filled with pageantry, including co-owners Wayne Gretzky, Steve Nash and Joe Tsai on hand to receive the keys to the Las Vegas strip from Clark County commissioner Justin Jones in a pregame ceremony.

The Dogs kept it close early, thanks to outstanding play in the net from goalie Landon Kells, who finished with 35 saves. After trailing 4-1, the hosts climbed back into it, cutting the deficit to 4-3 at the 5:42 mark in the third quarter thanks to a goal from Charlie Bertrand.

It was all Panther City from there, as the visitors scored the game’s final five goals to seal the win.

The Dogs will return to Michelob ULTRA Arena on Friday, January 6 to face the Philadelphia Wings.