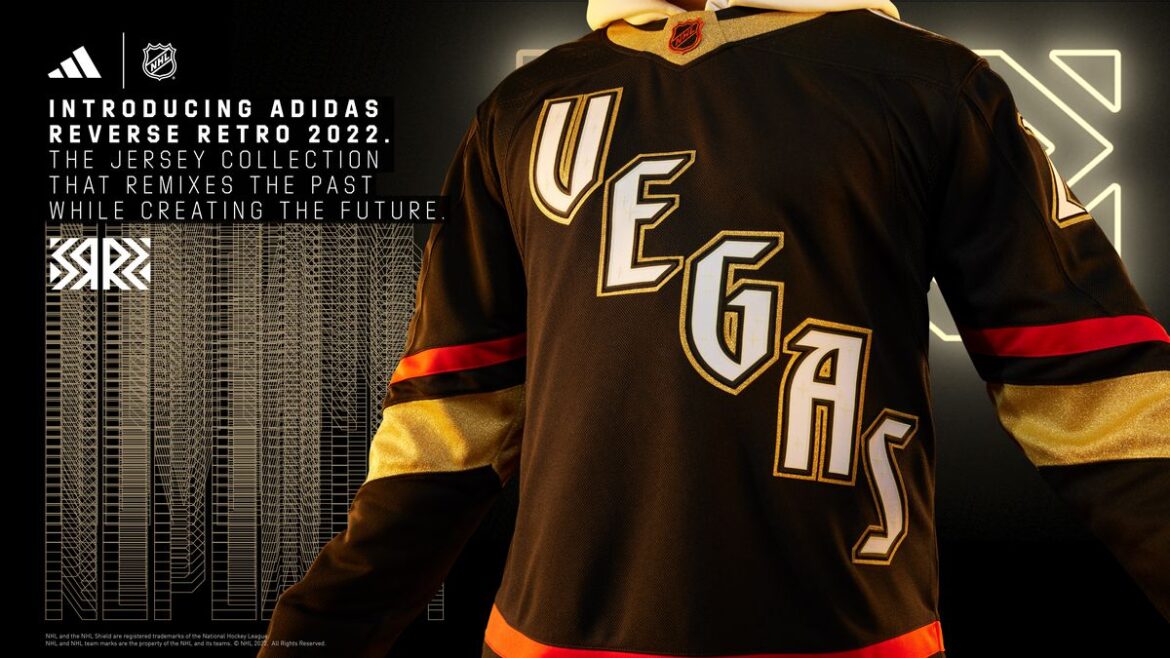 The Arsenal at City National Arena will open early on Tuesday, at 9 a.m. PT, and will feature special activations to celebrate the new jerseys, including a blacklight photo booth to show off their unique glow-in-the-dark features. Fans will be encouraged to share their photos of the new jerseys using the hashtag #GlowKnightsGlow. A DJ, Golden Knights broadcasters and members of the VGK Cast will be on site at The Arsenal from 9 to 11 a.m. PT.

Fans coming to The Arsenal Tuesday morning are invited to stay for the team’s morning skate at 10:30 a.m. PT. MacKenzie River Pizza, Grill & Pub will be offering its Tuesday special of $5 off a small two-topping pizza and any pint of beer. Fans who pre-ordered jerseys will be notified by email when their jerseys are ready to be picked up; once emailed they can be picked up at any time during store hours and will be held until convenient for fans to visit. More information for pre-order customers is below.

Due to the volume of orders received, our facility is working as quickly as possible to get the orders ready for pickup in a timely manner. We will notify all pre-order purchasers via email when their jerseys are ready. Please note that multi jersey orders may result in jerseys being ready at different times.

Processing and completing pre-sale orders will remain our top priority. We will be releasing as many pre-sale orders as possible on November 15 and you will be notified via email if you should plan to pick up your jersey. If you do not receive this notification, we are still working on it, and will update you as soon as possible.

Fans will be able to pick up their jerseys at the locationwhere they purchased their preorders.

The Arsenal at City National Arena

For VegasTeamStore.com preorder pick ups and for those purchased at The Armory:

The Armory at T-Mobile Arena

The Livery at Lifeguard Arena

The Vegas Reverse Retro uniforms will debut on ice on Saturday, November 26, when the Golden Knights host Vancouver at T-Mobile Arena. They will be worn eight times in the 2022-23 season, all at home and all featuring enhanced game entertainment elements.