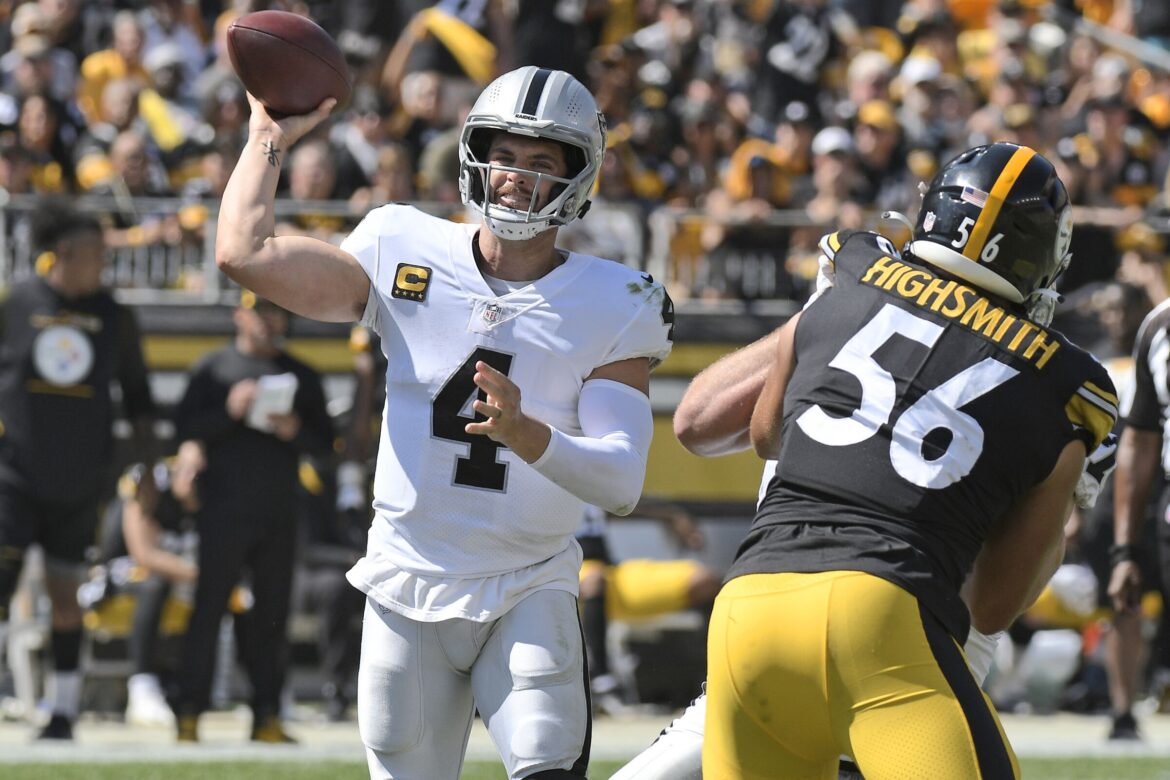 Saturday’s game is set between the (6-8) Las Vegas Raiders and Pittsburgh Steelers. Despite a tumultuous season for both teams, they will look to end on high notes as the match in Steel City approaches. The Steelers recently notched a 24-16 win over Carolina on the road with great tenacity; however their opponents bring similar fire power after securing an impressive 30-24 victory against New England last Sunday when a critical turnaround at regulation time resulted ina defensive TD from Las Vegas’ side of things.

How to watch: Raiders vs Steelers

The Raiders vs. Steelers Over/Under is 39.5 total points for the game

Steelers across the baord from the NFL staff.