The Las Vegas Raiders look to make it four wins in a row when they take on the Los Angeles Rams this Thursday evening. The game will be played at 8:15 p.m., ET (Prime Video) from SoFi Stadium Inglewood and below we analyze odds for both teams ahead of what could prove an exciting game. In case you missed it, Raiders, Carr-Adams connection too much for Chargers.

Our weekly NFL experts picks will be updated before the Thursday Night Football game. The game picks are available below. 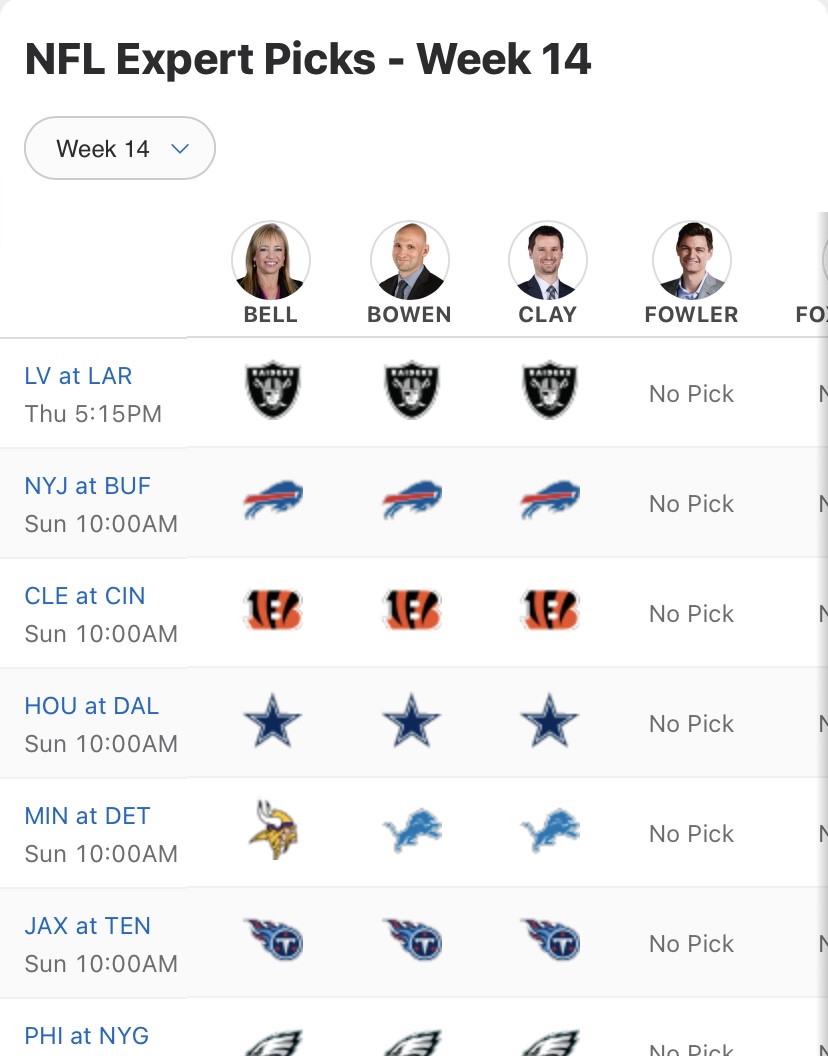 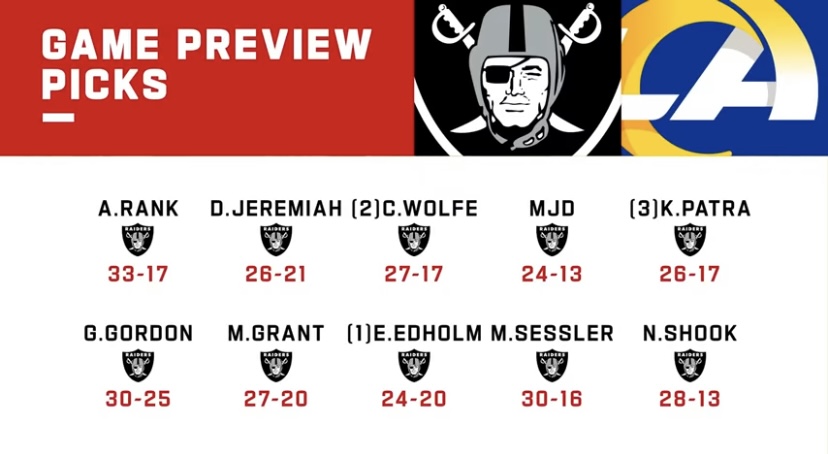 Nick Hamilton, Nitecast Media: “With a new potential QB on the horizon for L.A. Rams it will be a tall task against an aggressive Raiders defense and Maxx Crosby.”

Kenny King Jr., Real Talk with KKJ / Vegas Sports Today: “In what could be looked at as a trap game for the Raiders who are red hot, look for them to be laser focused as they take on the Rams. The Raiders look to extend their winning streak by another game on a trip to their home away from home. Prediction: Raiders win.”