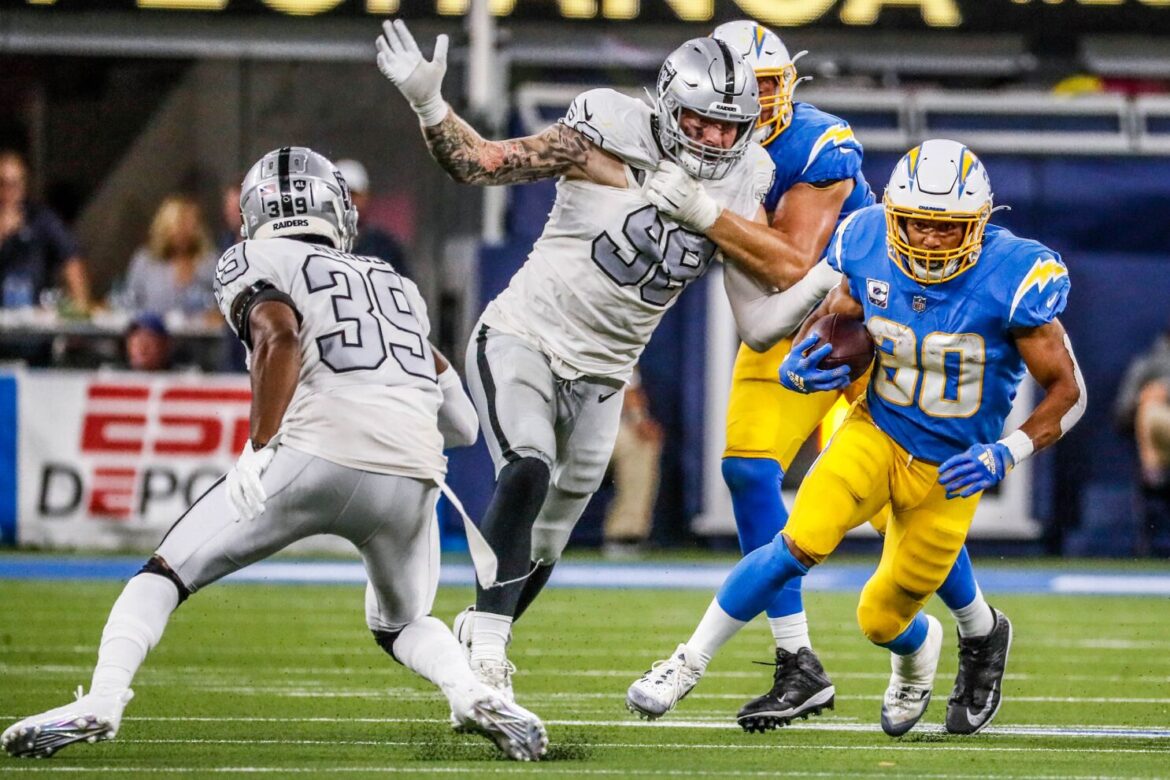 Nate Hobbs was listed as active on the final injury report today, Hobbs was placed on injured reserve on Oct. 17 after breaking his hand in the team’s Week 5 game against the Chiefs.

The following roster moves were announced by the Las Vegas Raiders:

Hobbs is in his second season with the Silver and Black and has appeared in 21 career games with 14 starts, totaling 107 tackles (78 solo), six tackles for loss, two sacks, one interception, five passes defensed and two forced fumbles.

The 6-foot-1, 195-pound cornerback was named to the Pro Football Focus All-Rookie Team in 2021 after playing in 16 games with nine starts and totaling 71 tackles (50), one sack, three passes defensed and one forced fumble.