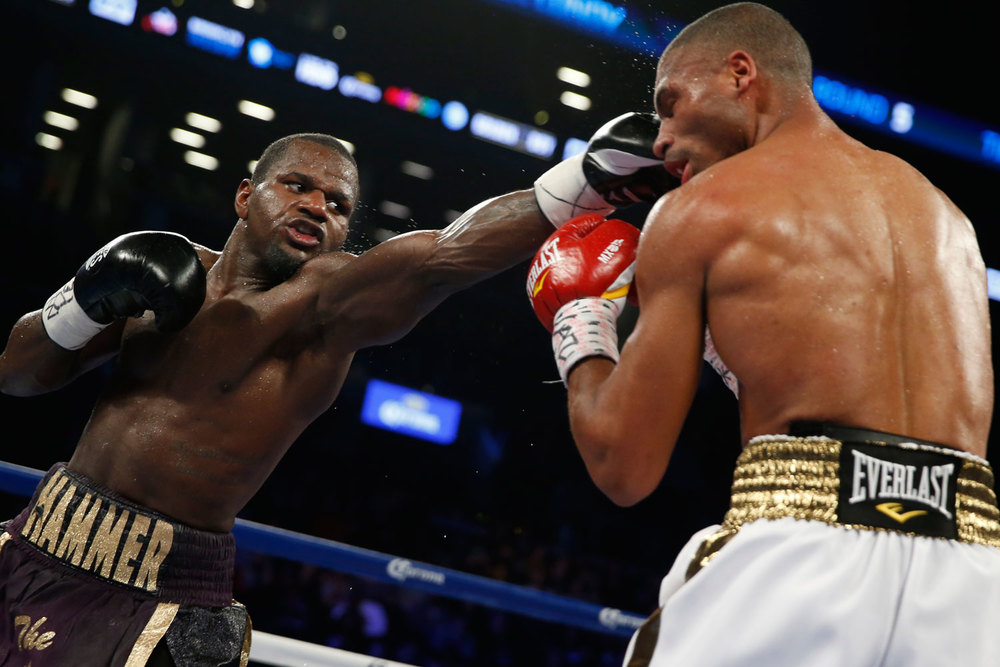 Broner vs. Lundy, taking place at the Gateway Center in Atlanta, Georgia, will broadcast worldwide on BLK Prime PPV for $39.99. More details, including ticket sales and undercard bouts, will be announced at a later date.

“Unfortunately, Redkach had to pull out, but I’m ready for whoever they put in front of me.”

Broner vs. Lundy promises to be a thrilling and action-packed matchup between two battle-tested warriors who are promising to go to war. The combination of Broner’s speed and power with Lundy’s grit and determination is sure to make for an unforgettable night of boxing.

Broner, the former four-weight world champion and Cincinnati native, has established himself as one of the sport’s most exciting and dynamic fighters today. He captured world titles in four weight classes and is known for his bold and confident style. He’s a fan favorite that always put on a show.

“I’m glad they found a worthy replacement in Hank Lundy,” said Broner, from his training camp in South Florida. “Unfortunately, Redkach had to pull out, but I’m ready for whoever they put in front of me. This is the AB show and I’m on a mission to bust up everyone in my way. Hank Lundy is in trouble. I’m going to put a beating on him.”

Lundy, hailing from Philadelphia, PA, is a seasoned veteran with an impressive resume having fought Terence Crawford, Jose Zepeda, and Viktor Postol. He’s known for his relentless pressure and never-say-die approach. He’s been in the ring with some of the best fighters in the world and always comes to fight. He’s a fan favorite guaranteed to put on a great show.

“Fighting Broner is something I’ve envisioned for a long time and now this opportunity has presented itself to me,” stated Lundy. “Broner has established himself as one of the best fighters in the world, but he hasn’t been active, so I’m going to take full advantage of his inactivity. Everyone knows that I will fight anyone and the big names run from me. So I’m telling everyone right now, I’m going to beat the shit out of this can man.”