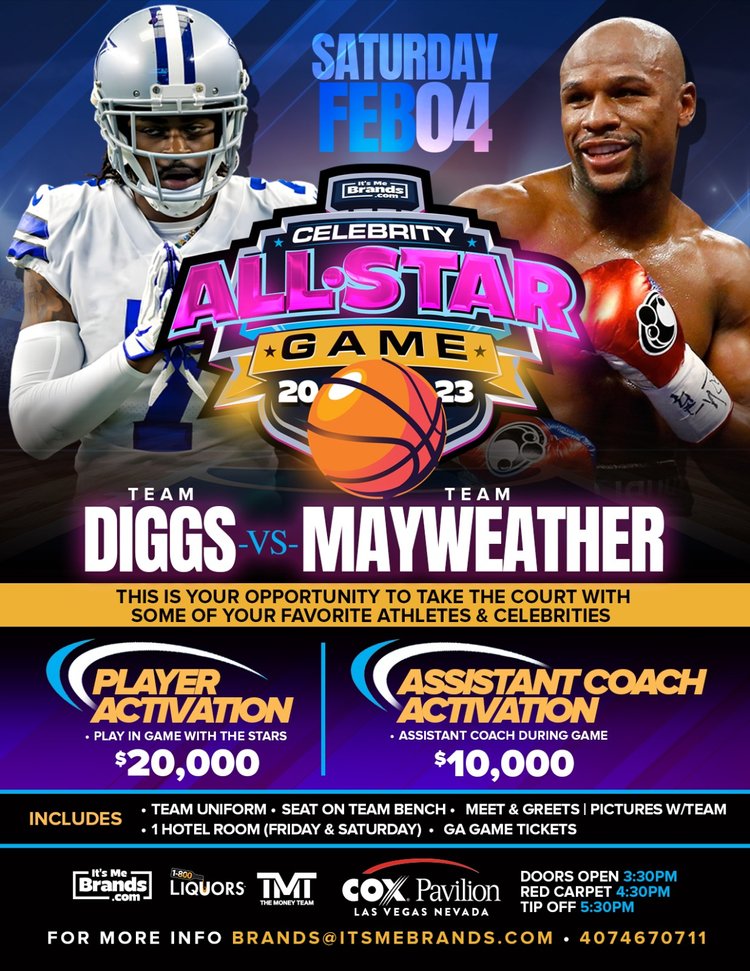 This year’s celebrity all star game will feature an all-star cast, including some of the biggest names in entertainment and sports. From music superstars to professional athletes, this game will be sure to bring out the best in all the participants. Fans can expect to see performances from music artists, comedy acts, and competitive sports matchups. On top of that, the game will also feature celebrity guest appearances, exclusive giveaways, and a jam-packed halftime show. With so much to offer, Pro Bowl weekend is sure to be a spectacle to remember.