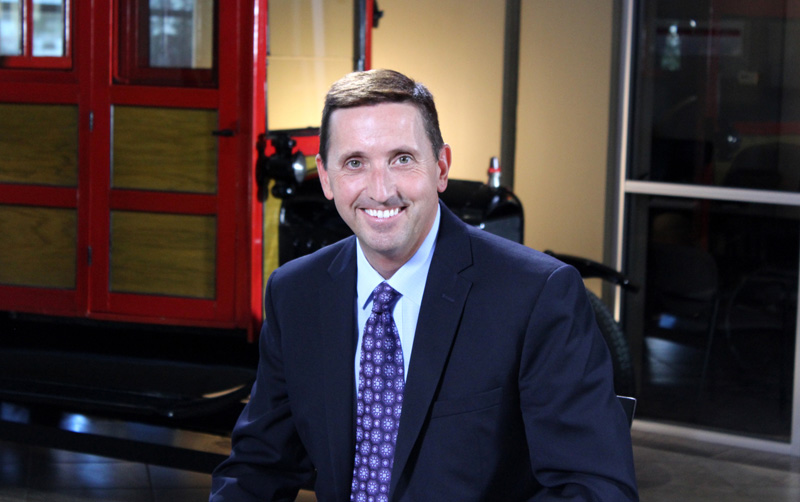 As a part of a commitment made to Eric by YESCO Executive Vice President Jeff Young on the CBS series “Undercover Boss,” which aired on January 15, 2016, it is the company’s great honor to remember Riley every year on his birthday, Jan. 18. This year marks the eighth year in a row the company has shared his picture on digital billboards located in Utah and Nevada.

“Eric Byington has been an indispensable member of the YESCO Las Vegas team since 1991,” said Jeff Young, executive vice president, YESCO. “It is our company’s privilege to recognize his son each year on his birthday to honor his extraordinary life.”

Young went undercover as the YESCO “boss” on Season 7, Episode 5 of the popular series, which is available for download on YouTube, Hulu, Amazon Prime and Paramount+.