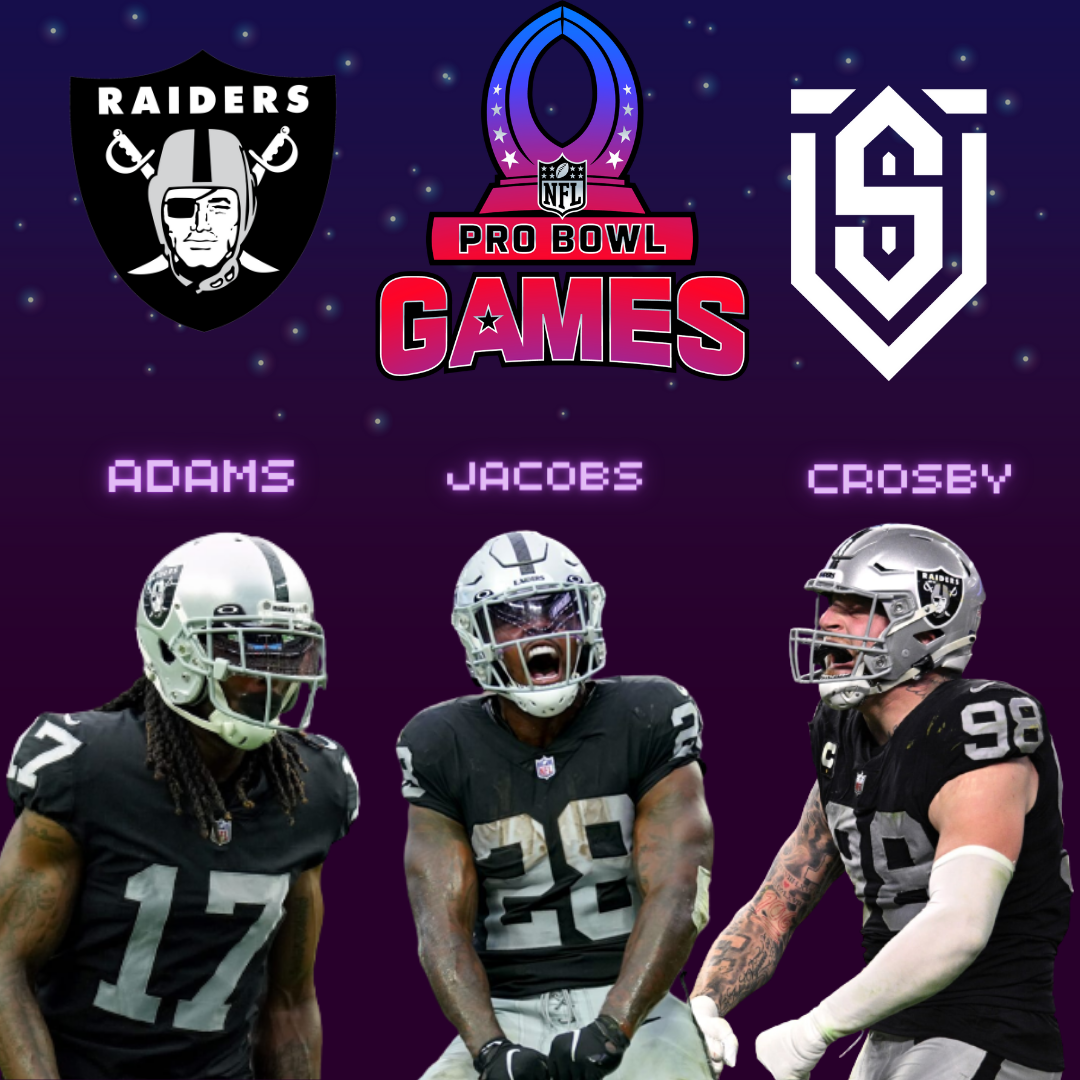 Crosby earns his second consecutive Pro Bowl selection and will be a starter for the AFC in 2023. Last season, he became the first Raiders Pro Bowl MVP since Rich Gannon won it in back-to-back years in 2001 and ’02. Among defensive linemen this season, Crosby ranks second in tackles (77), third in sacks (11.5), first in tackles for loss (19) and first in forced fumbles (3). He has recorded three multi-sack games, tied for second most in the league. He has also notched two performances of double-digit tackles, becoming the first defensive linemen since 2012 to post multiple games with 10-plus tackles in a single season.