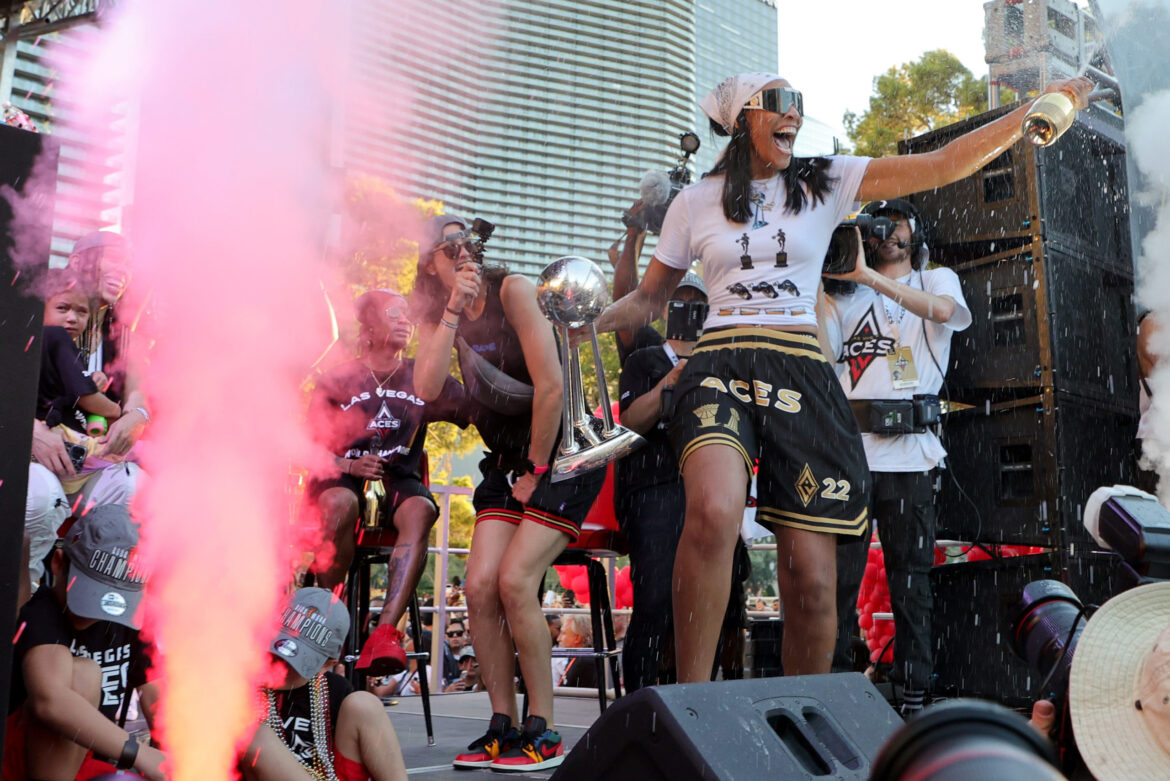 “The WNBA is thrilled to bring AT&T WNBA All-Star 2023, to Las Vegas, a city that showed such incredible support for the Aces and the WNBA throughout last season, especially during the WNBA Finals presented by YouTube TV when the Aces brought the city its first professional sports championship,” said WNBA Commissioner Cathy Engelbert. “This will be the third AT&T WNBA All-Star Game to take place in Las Vegas, where we had memorable experiences in 2019 and 2021. And I can’t think of a better location for us to host our second annual “WNBA Live” interactive fan event that will give WNBA fans two days of incredible opportunities to engage with our brand and partners who have stepped up to support the WNBA.”

On Friday, July 14, some of the league’s biggest and brightest stars will display their talents at the 2023 edition of the WNBA 3-Point Contest in partnership with PepsiCoand WNBA Skills Challenge.

“We’re excited to once again host the league’s signature showcase event in the sports and entertainment capital of the world,” said Aces president Nikki Fargas. “Las Vegas has showed up and showed out for the Aces and the WNBA since our first season, and we are looking forward to welcoming fans from around the world back to Michelob ULTRA Arena for another incredible celebration of the best that women’s basketball has to offer.”

Tickets for the 2023 AT&T All-Star Game on July 15 as well as tickets for the WNBA 3-Point Contest in partnership with PepsiCoand WNBA Skills Challenge on July 14, will go on sale to the public on Thursday, January 19 at 10 am PT. Tickets may be purchased by visiting axs.com.

The 2023 WNBA regular season tips off on Friday, May 19 and features a record-high 40 games per team.  All 12 teams will be in action during the opening weekend of the league’s 27th regular season as part of WNBA Tip-Off 2023 presented by CarMax. The regular season will conclude on Sunday, Sept. 10, followed by the WNBA Playoffs presented by Google.

For more information on the WNBA and regular-season game tickets, fans may visit https://www.wnba.com/schedule/ or the WNBA app.