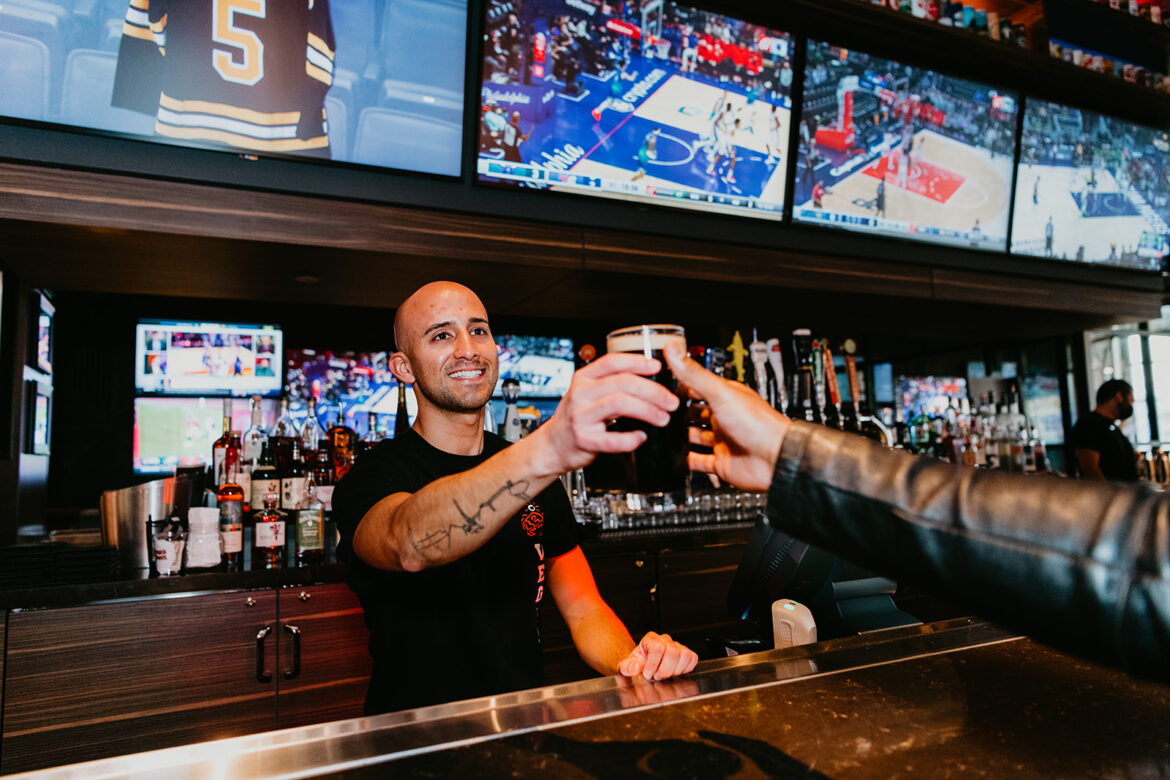 SAHARA Las Vegas announces Vladimir Chavez as the new executive chef at Chickie’s & Pete’s Crabhouse and Sports Bar, renowned for earning ESPN’s designation as the “No. 1 Sports Bar in North America.” Chavez brings nearly a decade of experience in the restaurant industry to his new role at the dynamic sports-viewing hotspot, which is known for its lively ambience and tempting casual fare.

Prior to his current role, Chavez served on the opening team for Fleur French Bistro at Mandalay Bay Resort and Casino where he served as the restaurant’s executive chef. Over the course of his eight-year career at Mandalay Bay, Chavez also worked at a number of other esteemed venues, including Aureole by Charlie Palmer, Libertine Social and the property’s convention center banquet department. Additionally, he also worked at Della’s Kitchen located inside Delano Las Vegas.

“It is an honor to join SAHARA Las Vegas as the new executive chef at Chickie’s & Pete’s,” said Chavez. “I look forward to preparing its signature menu items—from its addictive burgers, sandwiches, ‘Pete-zzas’ and seafood to its world-famous Crabfries—for our guests.”

Outside of his role at Chickie’s & Pete’s, Chavez combines his passion for cooking with volunteer work by dedicating his free time to Three Square Food Bank during the holiday season. He is originally from Havana, Cuba.