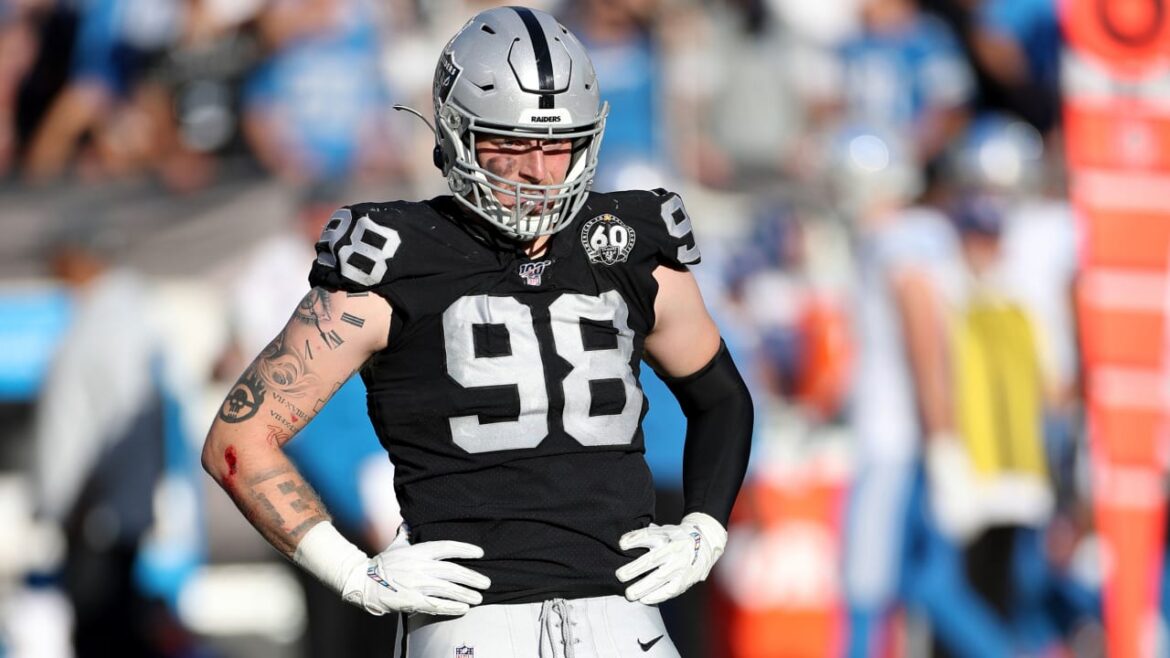 Crosby posted career highs in almost every statistical category in 2022 en route to his second-career Pro Bowl in his first four seasons. Among defensive linemen in the league this season, Crosby ranked first in tackles for loss (22), second in total tackles (87), tied for fourth in sacks (12.5), tied for first in forced fumbles (three) and second in quarterback hits (35). His 87 tackles in 2022 are also the most by a defensive lineman in a single season in Raiders history and his 22 tackles for loss are the second most in a season in franchise history. He joined Jason Pierre-Paul as the only two defensive linemen in the NFL since 1994 to record 85+ tackles and 20+ tackles for loss in a single season.